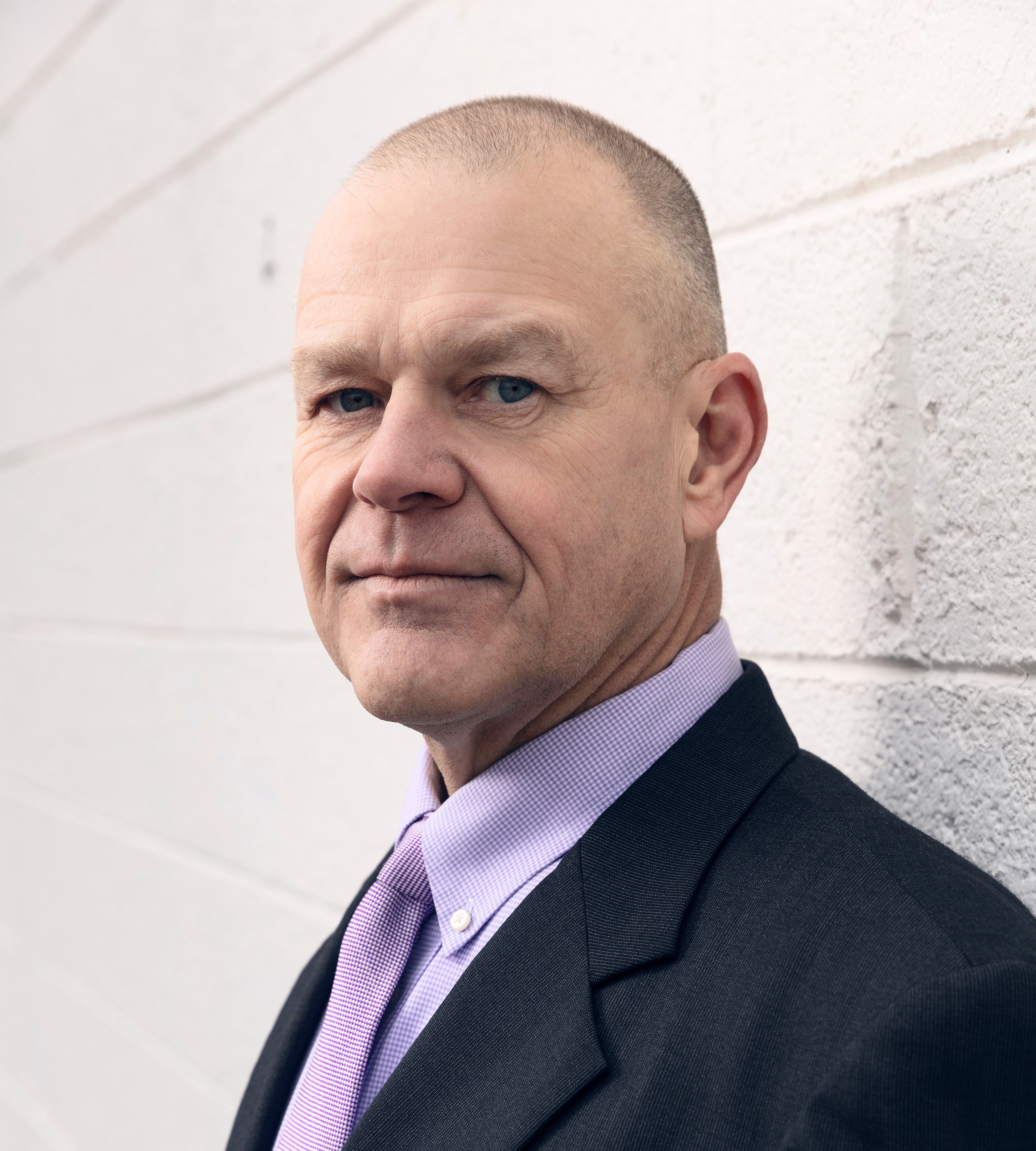 Jim Roy is the Executive Director of the American College Center for Military and Veterans Affairs. He joined The College in 2021 to lead the expansion of the Center services.

Jim is a United States military veteran who served in the United States Air Force for 31 years. He served as the personal advisor to the Chief of Staff and the Secretary of the Air Force on all issues regarding the welfare, readiness, morale, and proper utilization and progress of the force as the Chief Master Sergeant of the Air Force (CMSAF). CMSAF Jim Roy is the 16th chief master sergeant appointed to the highest noncommissioned officer position. He held this position from 2009 to 2013.

Jim entered the Air Force in 1982. His background includes numerous leadership roles at squadron, group, numbered air force and combatant command levels. He served as a superintendent of a military personnel flight and a mission support group before becoming a command chief master sergeant at the wing, air expeditionary wing, numbered air force and combatant command levels. Before assuming his final position, he served as the Senior Enlisted Leader and adviser to the U.S. Pacific Command Combatant Commander and staff. 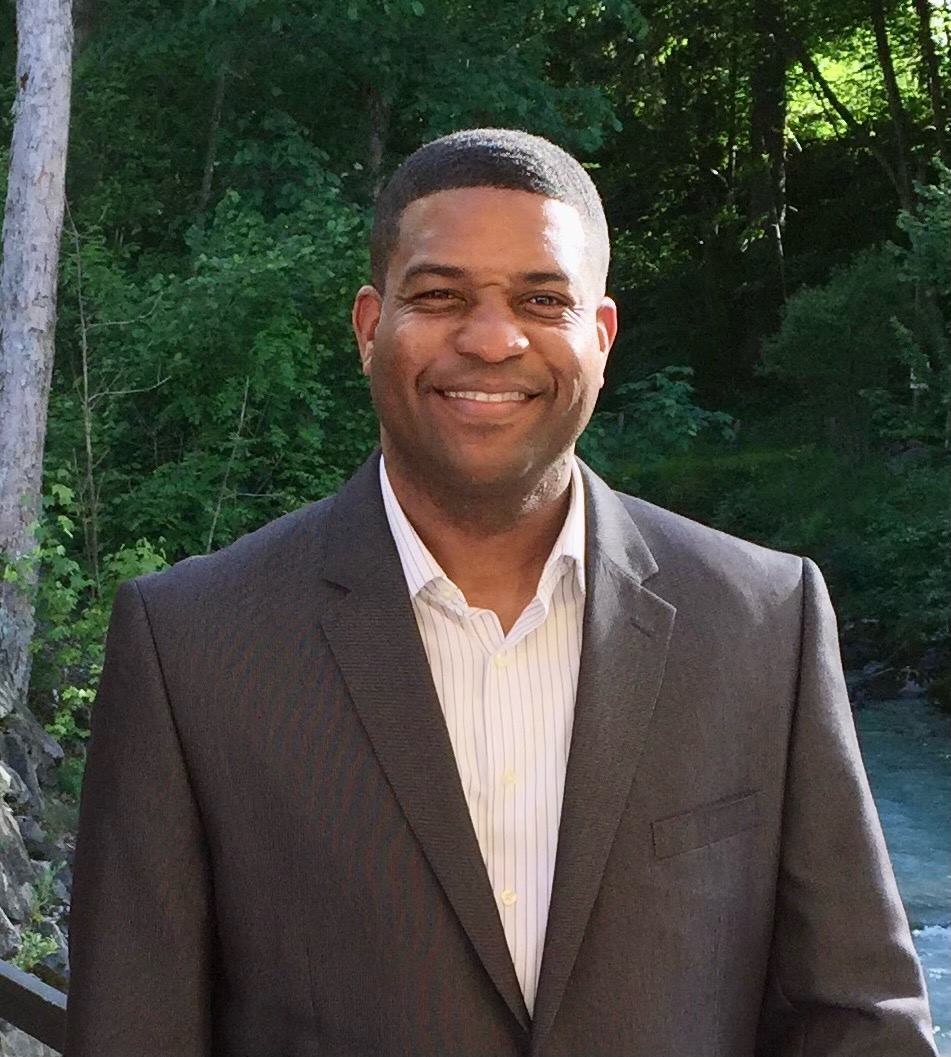 Director, The American College Center for Military and Veterans Affairs

Phil Easton is the Director of the Center for Military and Veterans Affairs at The American College of Financial Services.  He joined The College in 2022.

Prior to joining The College, Phil served as the Senior Enlisted Leader for United States European Command, where he advised the commander on enlisted issues and provided leadership to the 82,000 joint service members distributed over 400 bases and facilities in an area of responsibility covering 51 countries.  He promoted enlisted professional development through training and education to build partner nations’ capacity and improve interoperability.

Phil has 32 years of proven military experience in workforce management, leadership, and organizational development.  He is an experienced professional with demonstrated strengths in establishing productive teams, building relationships, and resolving critical human resource issues.  He holds a B.A. in Business Administration from Park University and M.B.A. with a concentration in Human Resources Management from Columbia Southern University.  Additionally, he is a SHRM Senior Certified Professional and a certified trainer for Resilience-Building Leadership Professional.

Phil resides in San Antonio, Texas, where he enjoys fishing, horseback riding and traveling with his family.  He loves action movies and watching all sports.  He decided to work for The College to continue his passion of taking care of people by continuing to serve military, veterans, and spouses.  The two people that have had the biggest influence in his life are his mom and his wife. 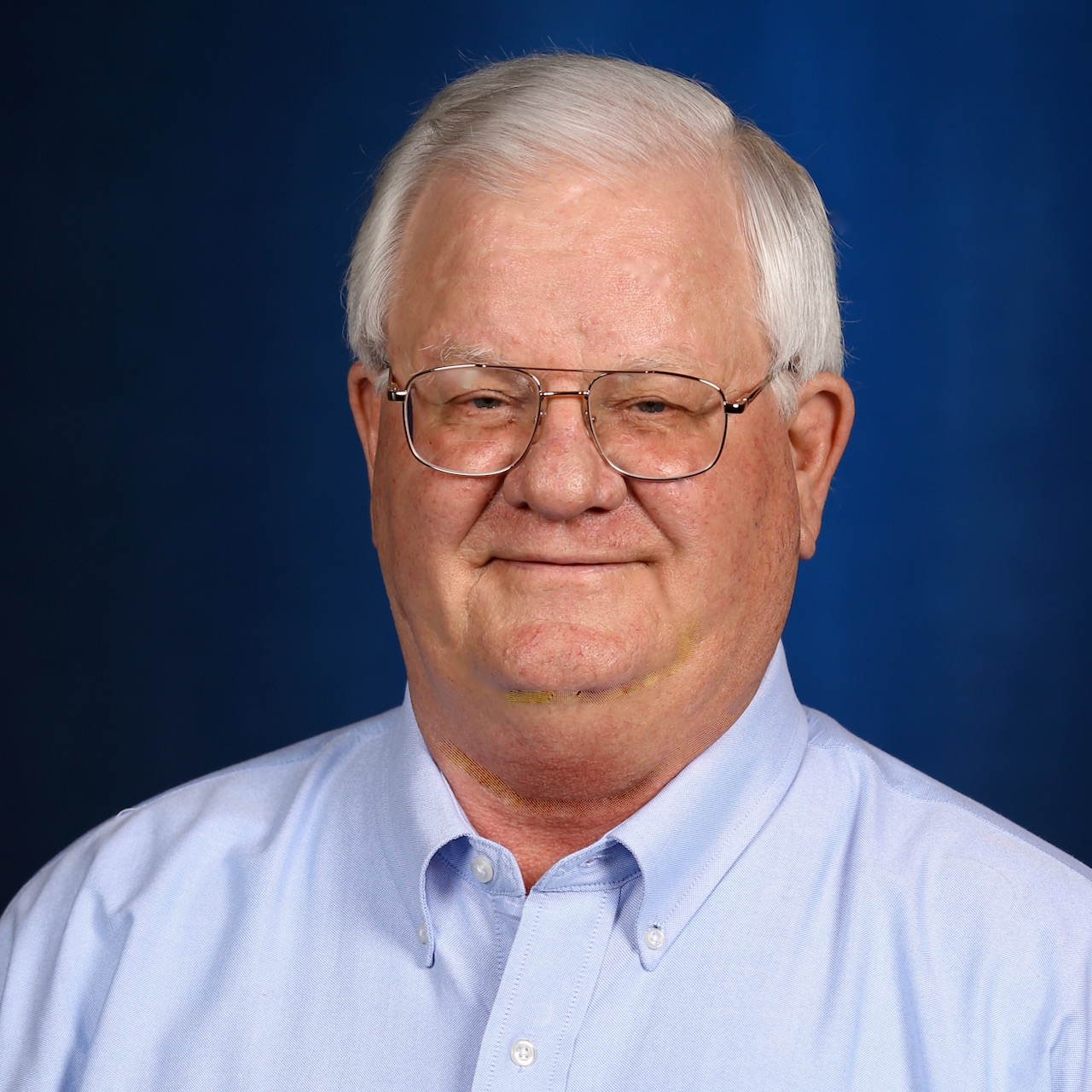 Rick Nail is the Veteran Center Program Manager for the American College Center for Military and Veterans Affairs. He joined The American College of Financial Services in 2013 and served in Admissions. He became Lead Coordinator in the South Florida office and has helped countless students on their academic journey from beginning to end. Prior to joining the college, he helped thousands of students earn the skills and knowledge needed to enter the workforce. He went to college in his thirties, receiving a degree in ministerial foundational learning. He then went on to serve in many positions including bi-vocational pastorates.

A Marine veteran, he served as an F-4 Phantom Electrician. His time spent serving with fellow Marines and keeping their jets flying resonated as serving a purpose greater than himself and remains a lifetime highlight and achievement.

He resides in South Florida where he is near his daughter, her family, his brother, and his family. Rick’s two greatest joys are seeing his daughter become the mother/woman she continues to be, and now serving in the Center for Military and Veterans Affairs, a position of higher cause. 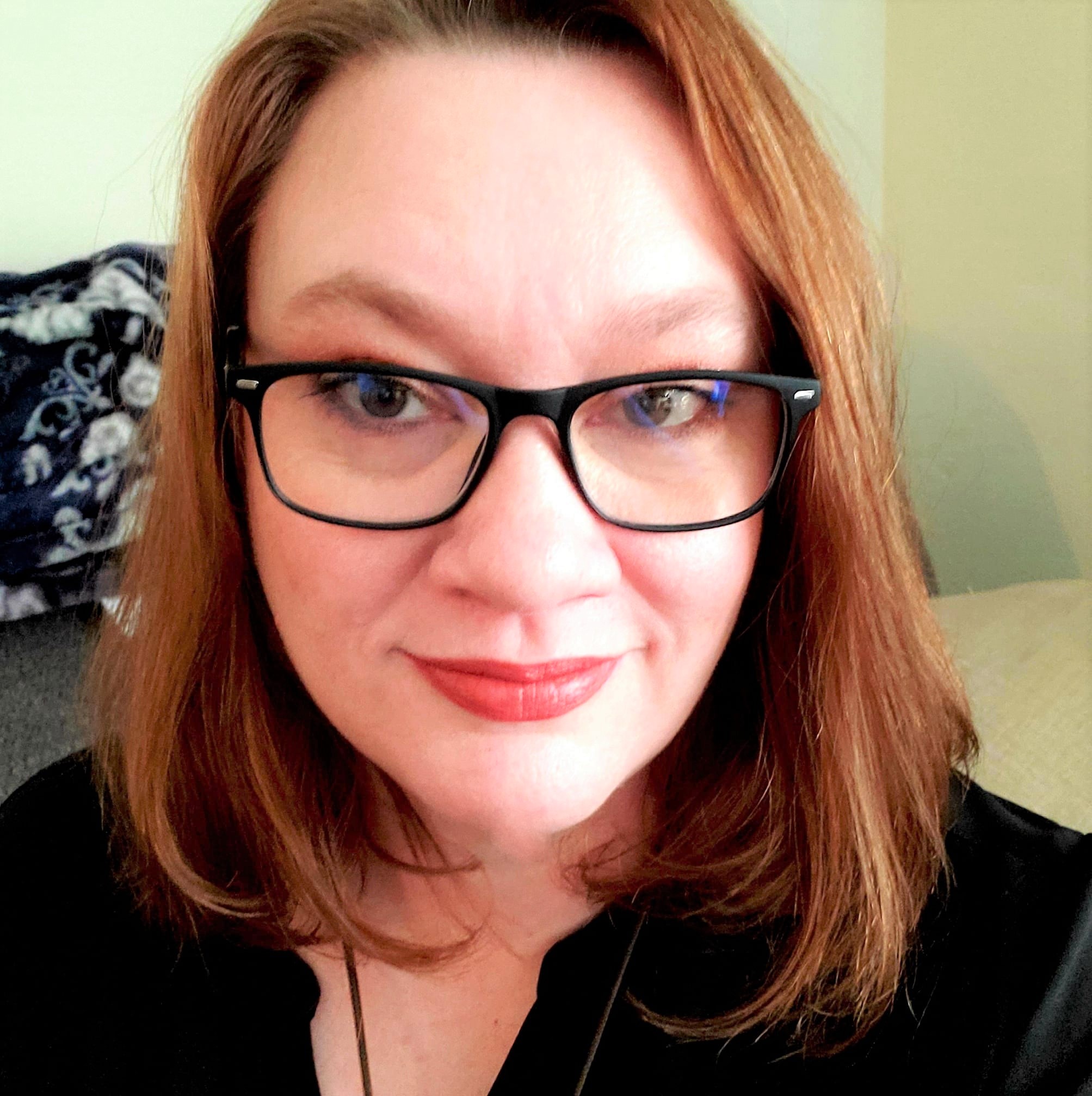 Nichole V. Jones is the Coordinator and Lead School Certifying Official for the American College Center for Military and Veterans Affairs. She joined The American College of Financial Services in 2022 after working in the education sector in various roles, including Admissions, Advising, and Career Services for the last 10 years. Prior to that, Nichole owned her own insurance agency with American National Insurance for two years before becoming an insurance broker.

As a believer in the benefits of education and how it can improve quality of life, Nichole styles herself as a life-long learner and holds a Bachelor of Arts in English with a double minor in Communications and Journalism. She also recently completed her Master of Fine Arts in Creative Writing, as well as her Online Teaching Certificate in Undergraduate Writing from Southern New Hampshire University, where she graduated Sigma Tau Delta, Alpha Phi Beta Chapter, as a member of the International English Honor Society. She has published poems and short stories and is currently working on a full-length YA Fiction series, as well as a gaming LitRPG series with her spouse.

Nichole loves technology and has made it both her hobby and passion to stay abreast of technological trends. She enjoys PC and VR gaming (mostly MMORPGs) gardening, cooking, and traveling. 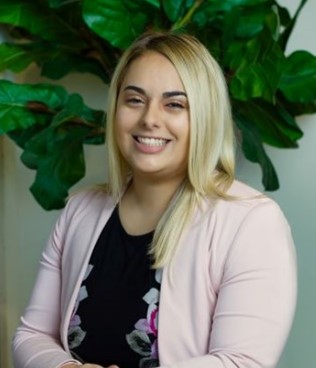 Prior to joining The College, Angelica held a series of positions with various nonprofit organizations including the LSU Foundation, where she managed the development, execution, and growth of the Foundation’s first digital fundraising program including its crowdfunding platform and Giving Day. She later became a Development Director with the American Heart Association managing the Go Red for Women Luncheon raising funds for community programs, education, and research targeted specifically toward women and cardiovascular disease. She most recently served as a frontline Donor Relations Officer with Love A Child, Inc., the 25th Largest Relief and Development Organizations in the United States, before being promoted to an Online Gift Processor, where she managed the daily processing of gifts from individual donors and corporations into the database system and assisted the Chief Operations Executive on improving operational procedures.

Angelica comes from a Law Enforcement and Military family with three generations of veterans having served and is very passionate about supporting both communities. She resides in Estero, Florida where she enjoys volunteering, reading, exercising, and cooking.